Originally released in 1985 before the Jr. was added to the name, “Dinosaur” was the first shot across the bow from this legendary alternative rock pioneer. A noisy guitar driven affair, Dinosaur was a precursor to much of what would become popular “alternative” music in the ’90s. With contemporaries like the Pixies, Dinosaur Jr. influenced a whole slew of guitar rock bands like Nirvana, Polvo, My Bloody Valentine and Swervedriver.
Jagjaguwar ‎– JAG196
Vinyl, LP, Album, Reissue
Tracklist
A1    Forget The Swan
A2    Cats In A Bowl
A3    The Leper
A4    Does It Float
A5    Pointless
B1    Repulsion
B2    Gargoyle
B3    Severed Lips
B4    Mountain Man
B5    Quest 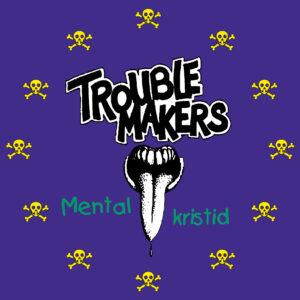