Originally released in 1999, AFI’s “All Hallow’s E.P.” has long been the Holy Grail among fans of the band. Out of print since its initial, limited edition release, it has been the subject of countless, daily “when will ‘All Hallow’s’ be re-released on vinyl?” inquiries, with fans even going so far as to circulate a Change.org petition campaigning for its release. This special orange vinyl reissue commemorates the 15th anniversary of the title and includes a cover of the Misfits song “Halloween.”
Nitro Records ‎– NTO-36717-01
Vinyl, 10″, 45 RPM, EP, Reissue, Orange Transparent
Tracklist
A1    Fall Children
A2    Halloween
B1    The Boy Who Destroyed The World
B2    Totalimmortal 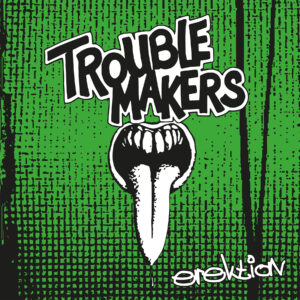