Converge - You Fail Me (Redux,Vinyl LP)

Converge – You Fail Me (Redux,Vinyl LP)

Originally released in 2004, the brute force and emotional power on “You Fail Me” is unparalleled, solidifying their reign in the genre that they have defined for over two decades. Never quite content with the original mix, “You Fail Me: Redux” was remixed by guitarist Kurt Ballou at his GodCity Studio. The release was also remastered by Alan Douches (Motorhead, Mastodon) and repackaged by vocalist/artist Jacob Bannon.
White vinyl packaged in a thick single-pocket jacket, the inner sleeve is a thick quadruple gatefold with lyrics and fold-out art.
Deathwish Inc. ‎– DW189, Epitaph ‎– DW189
Vinyl, LP, Album, Reissue, Remastered
Tracklist
A1    First Light
A2    Last Light
A3    Black Cloud
A4    Drop Out
A5    Hope Street
A6    Heartless
A7    You Fail Me
B1    In Her Shadow
B2    Eagles Become Vulture
B3    Wolves At My Door
B4    Death King
B5    In Her Blood
B6    Hanging Moon 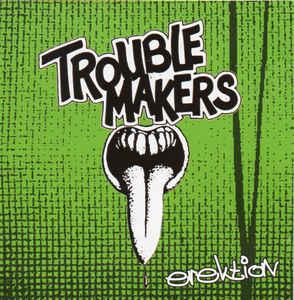